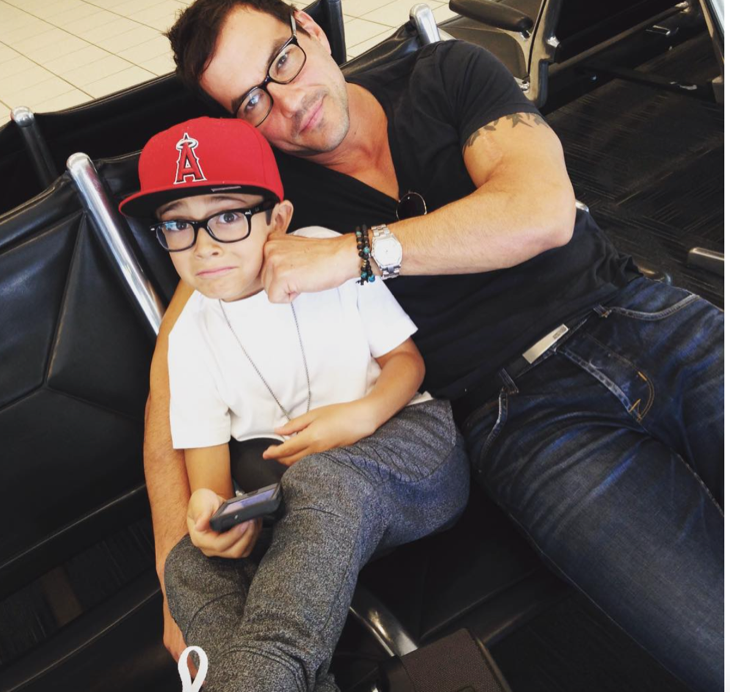 Nicolas Bechtel [Spencer Cassadine] had the opportunity to join co-star Tyler Christopher [Nikolas Cassadine] at a fan-packed even event in New York City. While Nicolas was there he decided to enjoy checking out the NYC sites and food.

Tyler and Nicolas had a lot of fun at the huge fan event, but once Tyler left the pint-sized actor and his mom stayed a few extra days as tourists. Nic and mom made it a point to get up as early as possible and go to sleep as late as possible. “We tried to squeeze in everything we could!” Nicolas said in an interview in the most recent ABC Soaps in Depth.

Nicolas took to his twitter account and thanked all his fans, “Thank you, Dino ✌🏼️ and THANK YOU to all the General Hospital fans who came out to see me and @tyler2929 #grateful 😇😇”

It sounds as if the “General Hospital” actor had a lot of fun touring New York City with his mom. Maybe enough to come back again someday?

Thank you, Dino ✌🏼️ and THANK YOU to all the General Hospital fans who came out to see me and @tyler2929 #grateful 😇😇