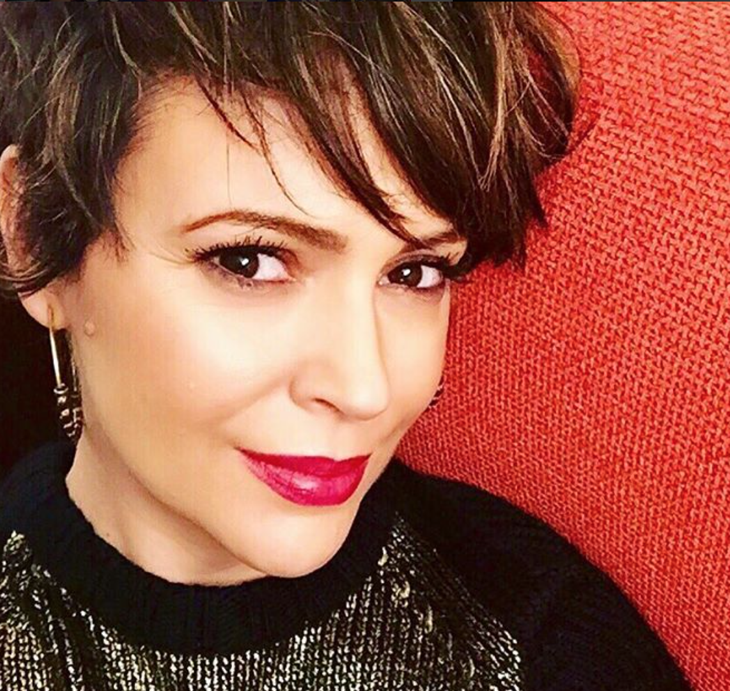 Alyssa Milano is a beautiful and accomplished actress, and Alyssa added mommy to that list four years ago. Being a mom has made Alyssa a much more confident person than she was during her 20s.

Not only is Alyssa running after 4-year-old son Milo, she also has her hands full with one-year-old daughter Elizabella. The actress spoke exclusively with Closer recently and divulged that motherhood has put “everything else in perspective in a powerful way.”

In the interview with Closer Alyssa addressed the very touchy subject of breastfeeding – she has been an advocate for several years. Alyssa wants to convey is that “it’s so important for little girls to see other women breastfeeding so that it becomes acceptable and normal for their generation.”

When it comes to breastfeeding Alyssa believes that the need for lactation consultants is preposterous. But because women haven’t had anyone to show a new mother the right way to breastfeed, there will be a need for such consultants.

If Alyssa and other celebrity moms speak up and aren’t afraid to share their nursing experiences there could be an entire generation of new moms who have no fear of breastfeeding. Alyssa Milano is determined to remove the stigma that is associated with nursing, but especially breastfeeding in public.

What else is going on in Alyssa Milano’s life right now? The mother of two revealed there’s a possibility that there will be a “Charmed” reunion. Everyone from the cast of the WB drama is ready for it and it could happen any second. “We’re all totally on board for [a reunion]!” Milano gushed.