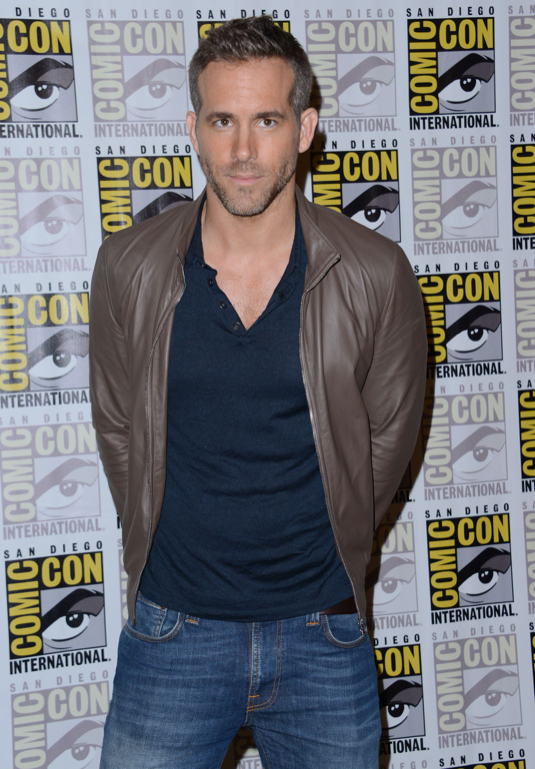 While making an appearance on  Live! With Kelly and Michael (Sept. 21), Ryan Reynolds spoke about his and wife Blake Lively’s 9-month-old daughter, James

He then told a story about how he discovered that his daughter was sick.

“I was told to check her temperature… through the rectum, which for me it was like… ‘Noooo, it can’t be. There’s a mouth! There’s an armpit. There’s gotta be something!'”

Reynolds said the doctor told him and his famous wife to distract her while finding the temperature.

“It was terrifying, though. It all went well, though,” he added.

Later, in the day Reynolds shared more details about his little one to Jimmy Fallon.

“She’s saying ‘mama,'” Reynolds said. “What my wife doesn’t realize is [the baby] calls me ‘Mama’ too. Seriously. I literally had to sit her down and tell her that penises don’t work that way. She understands… she gets it.”

Reynolds and Lively married in 2012.

My Conception Journey Has Come to an End – I’m Pregnant