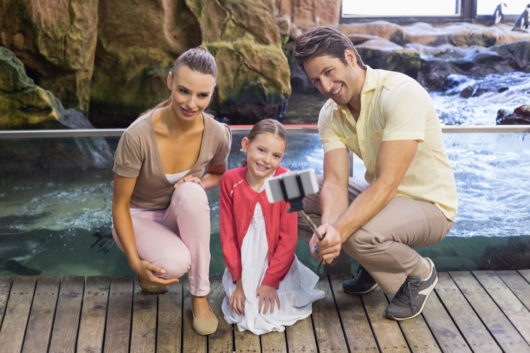 It’s official! Guests at Walt Disney World will have no choice, but to ride their favorite attractions without pulling out a selfie stick to snap a picture. Is this exactly a bad thing?

On Tuesday, Walt Disney World announced that the use of selfie sticks on attractions in their theme parks has been banned and will not be allowed at all.

The policy has been in place for awhile, but had yet to be seriously enforced.

This new rule will fall in line with Disney’s decade long policy of keeping all hands, arms, and other items inside the ride vehicles.

The usage of selfie sticks outside of park attractions is still allowed in Walt Disney World although complaints by non-selfie stick using guests are often made. Some people have inconsiderately been using their selfie sticks during parades, fireworks, and stage shows.

What do you think of the ban of selfie sticks on attractions? I find the whole selfie stick craze annoying at best, so this comes as a welcome policy change to me and my family.

Kelly Clarkson: I Don’t Want My Daughter Sleeping in My Bed