Kelly Clarkson: I Don’t Want My Daughter Sleeping in My Bed 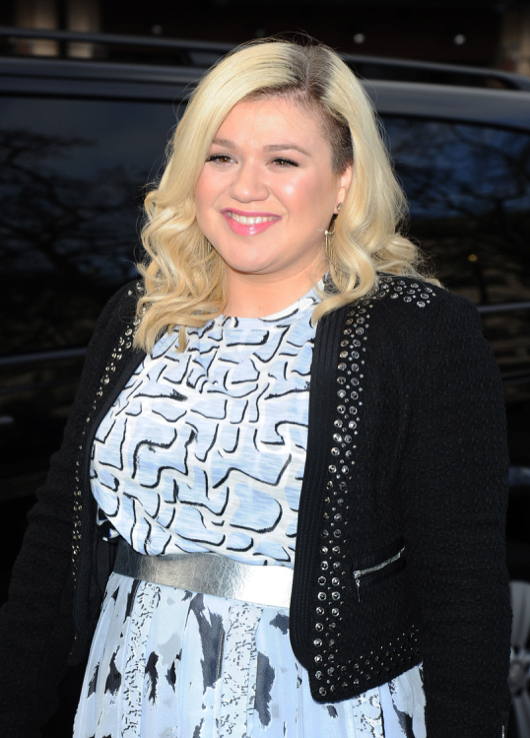 Kelly Clarkson says she is not a fan of co-sleeping.

In an interview with Radio Disney radio, the songstress opened up about her view on having her daughter River Rose sleep in her and husband Brandon Blackstock‘s bed.

“A friend of mine was like, ‘Our kid sleeps with us every night; it’s this whole new way of life,’ which is great for her,” Clarkson, 32, says during the interview that airs Friday. “But in my world, we’re sleeping. I don’t want my kid rolling over and hitting me in the face. That’s not good sleep.”

Clarkson says her 9-month-old daughter has always slept soundly in her crib.

“She’s been in her own bed, she’s never slept with us ever,” she explains. “I’m just very adamant about that, even to create her independence and her own identity and to be safe in her own room.”

Clarkson adds, “I don’t want to create a kid that’s stuck to my leg.”

It seems like the new mom won’t have to worry because her baby girl has already developed an independent personality.

“River is not a cuddler. I legitimately had ‘Miss Independent,’ ” she jokes in reference to her own hit song. “She is the happiest baby on the planet, but when it’s nap time, bedtime, she’s like, ‘Put me down. I want to lay flat. I want to roll on my own.’ ”

Do you agree with Clarkson when it comes to children sleeping in their parents bed?

My husband and I co-slept with our daughter, Ava, for the first two years consistently. Then we moved her to a full bed to promote sleeping by herself. Now at 3½, she sleeps half the night alone and comes to our bed if she wakes.

I think co-sleeping is a personal choice each parent has to make. I wouldn’t say I enjoy having my daughter in our bed all the time, but overall it has worked for us.

Sound off in comments!