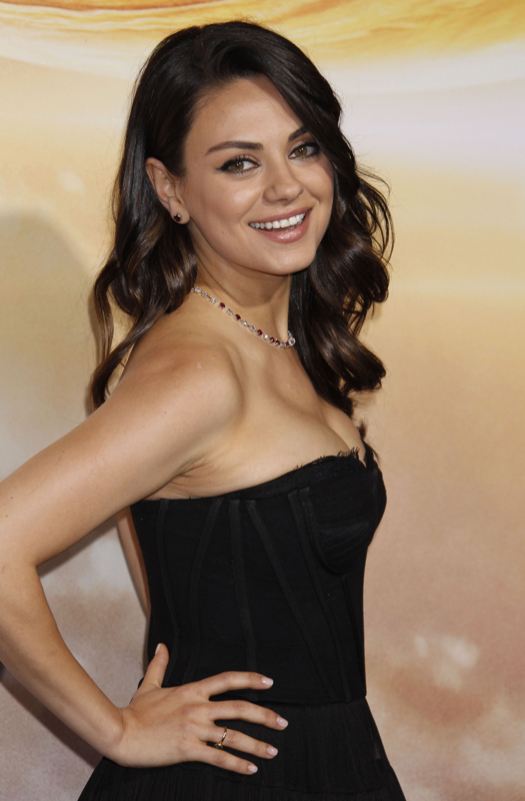 Mila Kunis loves being a mom!

While appearing on Conan on Wednesday (Feb. 4), the new mom spoke about her 4-month-old daughter Wyatt Isabelle with fiancé Ashton Kutcher.

The Jupiter Ascending actress also spoke of the physical transformation her body has underwent since becoming a mom.

“I don’t know how to deal with them because I’ve never had them,” she told of her breasts now that she is breastfeeding. “I’ve always dressed for a flat-chested girl and all of a sudden, I’m busty!”

“First of all: I needed to start wearing bras,” she added. “That was a whole new experience for me.”

How to Plan a Trip to the American Girl Doll Store