‘Friendsgiving’ – Saving the Holidays With The Help of Friends and Netflix 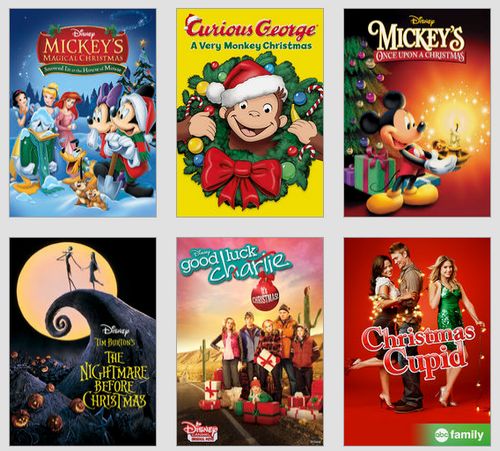 There is an old saying – “Friends are the family you get to choose.” It’s true, and without the support of those people who we invite into our lives (and want to be there), life would be dull.

During the holidays, traveling to be with family can be challenging or just not an option for many reasons. Weather, finances, and work commitments are just a few obstacles, but friends are always there to save the day…so is Netflix. Inviting pals who can’t make their family functions, banding together, cooking a feast, and winding down with a great movie can save your holiday.

“Friendsgiving” is a quickly growing trend that many are embracing. In fact, major media outlets like The Washington Post and USA Today ran features on how it can make economical sense. Having an at-home pot luck dinner cuts costs, eliminates expensive travel, and leaves you out of the yearly debate Uncle Dave and Uncle Jon have over who “the best kung fu master” truly is. (Ok, that may just be me, but you get the point.)

Whatever the reason for your ‘Friendsgiving’, you must end it with a movie or a series marathon. FYI – ‘Friends‘ will be added to Netflix on January 1st, 2015, so mark your calendars! What better way to spend the upcoming new year than watching a classic comedy favorite?

For all your holiday needs, Netflix has a ton programming that will satisfy everyone – young and old. There are a TON of holiday movies and the lineup is always changing to suit the different seasons. Simply search “holiday” or “Christmas” on Netflix, and all there offerings will pop up.

If you want to think outside the holiday-theme, here are a couple of favorites… 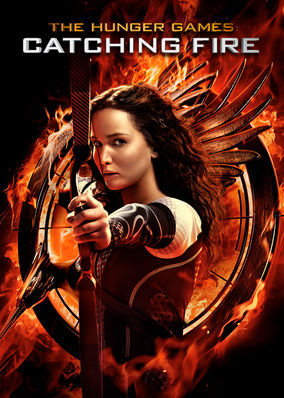 ‘Peaky Blinders‘ – If you liked ‘Boardwalk Empire’, then you will LOVE Netflix’s drama/thriller ‘Peaky Blinders’. Thomas Shelby, played by the handsome Cillian Murphy, leads his family and a pack of gangsters in 1919 Birmingham, England. He is moving the family, and the gang, up the dangerous but profitable world one well-played hand at a time.

‘Catching Fire‘ – Catch up on the series based on Suzanne Collins’ trilogy. ‘Catching Fire’ follows ‘The Hunger Games’ and puts Katniss back in the ring to fight for her life. She begins to discover so much more is at stake and discovers a secret only a few know, but will change Districts 1-12 forever.

‘Veggie Tales‘ – Netflix has picked up the series that is heartwarming and provides a moral compass in every story – one cucumber joke at a time. It has a charm that will entrance the younger crowd, but still entertain the tweens who will probably pretend it’s too “silly” but want to watch it anyway.

‘Cloudy with a Chance of Meatballs 2‘ – A sequel to the beloved original tale, Flint Lockwood now works at The Live Corp Company for his idol, Chester V. However, trouble ensues when he learns that his machine is still working and cranking out food-animal hybrids.

So, go ahead! Indulge in a marathon or a movie, and enjoy the holidays in comfort.