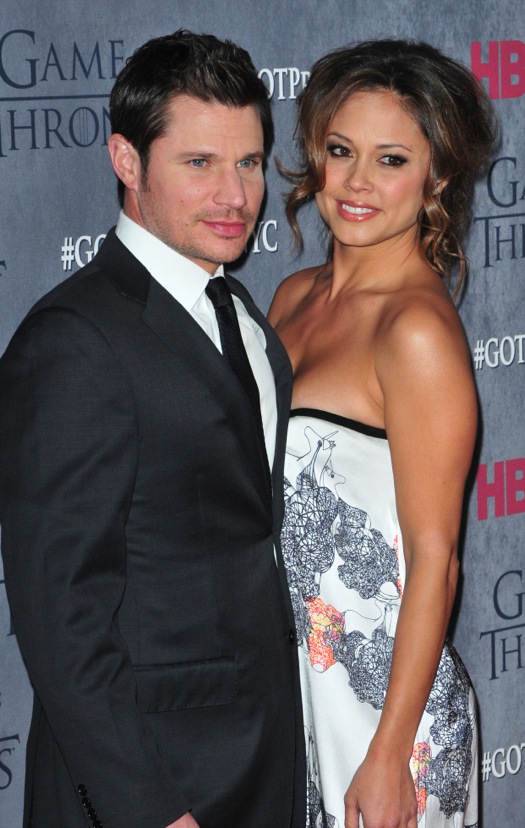 “Vanessa is doing great,” he says. “It’s not easy to be pregnant and take care of a 2-year-old at the same time, but she makes it look effortless.”

Lachey who is currency recording his fourth musical album says their 2-year-old son Camden is still adjusting to the idea of a sibling.

“I’m not sure that Camden totally understands the concept just yet, but he does know that Baby Sister is living in Mama’s belly!” he says.

This is a very exciting time for the soon-to-be family of four.

“It’s very exciting,” he says. “We’re obviously thrilled with our little boy and he’s been an incredible blessing, but we’re thrilled to expand on our family.”

Meanwhile, Lachey is set to return TV for the new season of Big Morning Buzz Live on Sept. 29 at 9 a.m. His A&E series, tentatively named Lachey’s Bar, is slated to premiere in 2015.