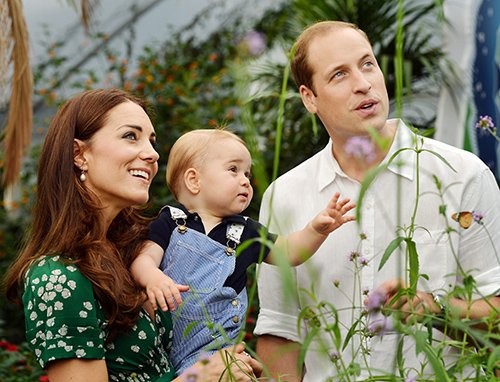 Remember this time last year when we were all on royal baby watch? The first year of Prince George’s life has totally flown by. We have seen few glimpses of the littlest prince and it seems that Prince William and Kate Middleton have done a great job of shielding him from the press and allowing him to have a fairly normal life, That’s why each new photo of George is greeted with such fanfare- because they are few and far between.

Earlier this month Kate, William and little George visited the Sensational Butterflies Exhibit at London’s Natural History Museum and a photographer tagged along to get some great shots of the young family. Those photos were released with George looking cuter than ever. The Duke and Duchess of Cambridge also issued a statement regarding their sons’ first birthday saying,

“We would like to take this opportunity on George’s first birthday to thank everyone over the last year, wherever we have met them, both at home and overseas, for their warm and generous good wishes to George and our family.” 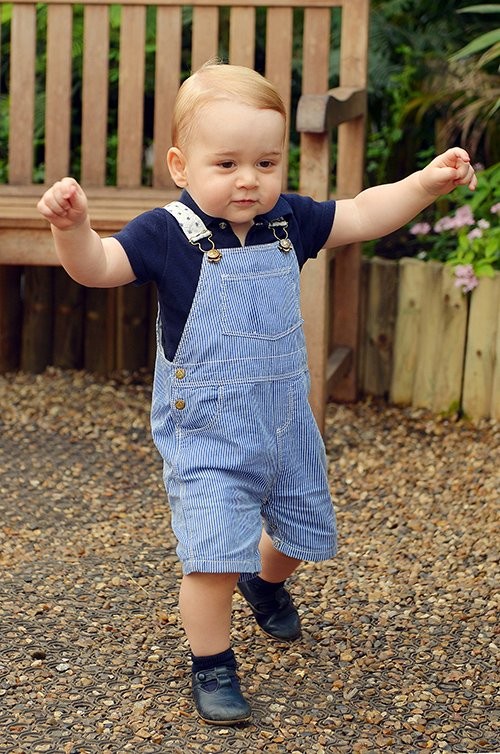 My guess is that William has mastered getting that car seat properly secured by now and they are both feeling pretty confident about their parenting skills. Rumor has it that Kate is expecting baby number two. Kate and William indicated that they hoped to have three kids within about five years so this time table actually would really make sense. Do you think that they were waiting to celebrate George’s birthday before making a formal announcement about a second child? Tell us your thoughts in the comments below!