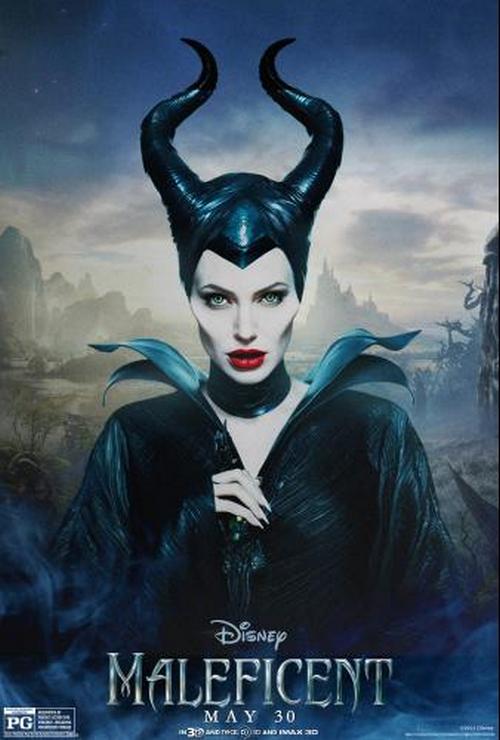 The release of Disney’s Sleeping Beauty reboot is just a few weeks away. As the project has been building momentum, more and more details have been revealed.

We all know Maleficent is one of the supreme Disney baddies, but the film will explore the reason her heart turned black and cold. In the last teaser clip released, fans were given a taste of the villain’s back-story. In fact, she used to be kind according to this interpretation and…she had wings. Click here for more images and the video of the big reveal…

Another clip, just released by Disney, also shows that Flora, Fauna and Merryweather have also gotten a makeover. Instead of being the staple “Three Good Fairies,” they are now pixies named Knotgrass, Flittle and Thistle. Their job is still the same and the new teaser, showing that iconic moment Maleficent shows up uninvented to a celebration for Aurora, is practically verbatim from the animated version.

While it isn’t shown, also note that Maleficent’s raven is far more than he seems to be. In the original cartoon interpretation, the black bird is her most trusted ally. In this revamp, the story of her faith in the bird is also explored.

Each clip has shown a lot of dimension, action and beauty, but we can breathe a sigh of relief. The movie has gotten a PG rating, hopefully it will be friendly for even the youngest of crowds.

‘Alexander and the Terrible, Horrible, No Good, Very Bad Day’ Trailer and Ecard