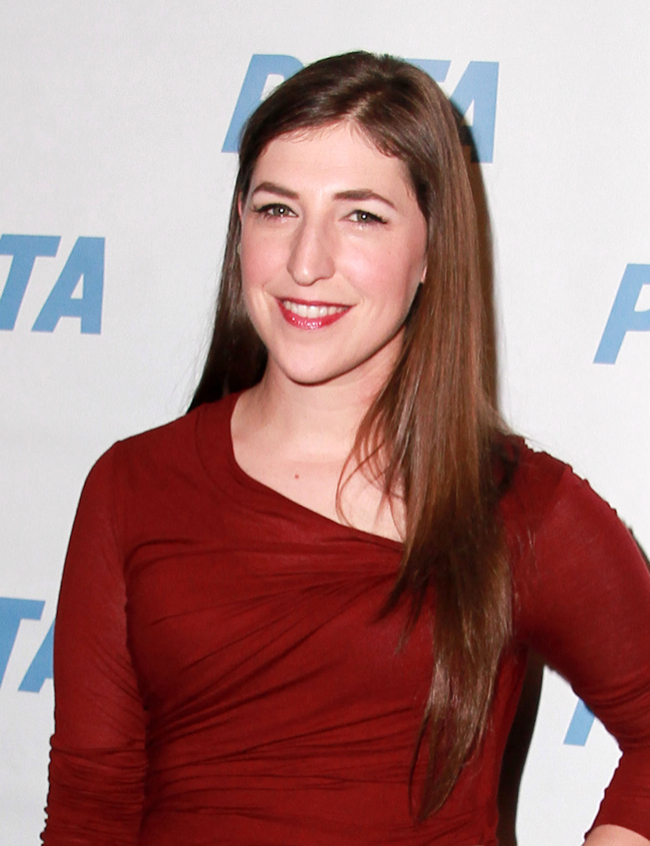 Mayim Bialik who follows the attachment parenting approach to raising her sons Miles and Fred argues that it isn’t fair for people to judge her choice.

“People laughed and sneered but it wasn’t wrong,” Bialik tells InTouch. “Just because you do something your way doesn’t mean you can judge people who don’t. If I breast-feed and you don’t, it’s OK. I don’t think I’m a better mom and my kids aren’t necessarily better off than yours.”

Over the years, the Big Bang Theory actress has frequently wrote on kveller, a Jewish parenting blog about her choice to breastfeed her son Fred till he self-weaned at age 4. Although, the response she received online and via social media about her decision wasn’t exactly supportive and made her cry.

“The way that I parent is the way thousands of women parent all over the world, but I get flak for it. People say really mean things!” she confides.

In March 2012, Mayim published a book on attachment parenting called Beyond the Sling: A Real-Life Guide to Raising Confident, Loving Children the Attachment Parenting Way.

She has also authored, Mayim’s Vegan Table in which she talks about her vegan lifestyle.

She shares her children Miles and Fred with ex-husband Michael Stone.

What do you think of Bialik’s choice? Do you follow the attachment parenting philosophy?