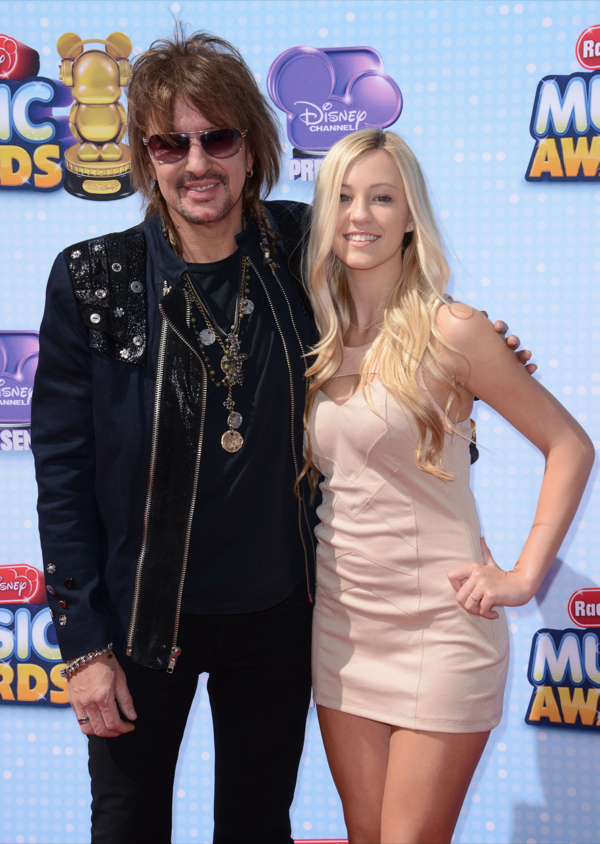 The Bon Jovi singer proudly embraced his 16-year-old daughter while walking the red carpet of the event. He gave the aspiring model and actress time to shine while she posed alone for the press.

Sambora recently raved about Ava while being interviewed.

“I’m lucky, lucky, lucky because she’s a really great kid,” he told at the 22nd annual Movieguide Awards. “I have a great relationship with her.”

In March, Sambora vacationed in Hawaii with his ex-wife Heather Locklear and their daughter.

The former couple split in 2007 after 13 years of marriage

Gwen Stefani Jets Off With Family