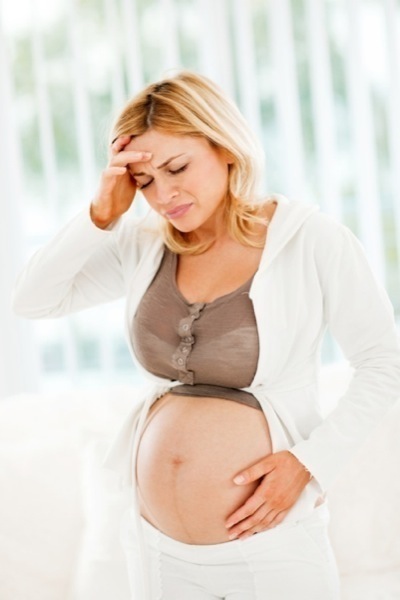 Painkillers during pregnancy may raise the risk of children developing ADHD. Researchers have found that the drug, found in Tylenol and other cold medications, could increase the risk of hyperactivity disorders by as much as a third. The risk was higher in mothers taking the painkillers for long periods of time while pregnant.

Acetaminophen, (aka Paracetamol) may act as a hormone disruptor in the womb, interfering with normal brain development. With no evidence of any harmful effects on the unborn baby, The National Health Service in Britain advises women needing short-term pain relief to use the lowest dose for the shortest period of time.

Some experts view the study as interesting – yet preliminary. Painkillers during pregnancy have been the subject of various studies, and in the headlines most recently for links to potential harm in the development of sex organs in unborn boys. This is alarming with around half of pregnant women taking over-the-counter painkillers – usually for headaches.

According to a lead doctor examining the latest research:

These findings should be taken with caution and should not change practice. There are many reasons why women take paracetamol during pregnancy and it is possible that it is one of those factors, rather than the taking of paracetamol itself, which leads to a higher risk of childhood ADHD.

She’s goes on to explain:

It may be important to take medications such as paracetamol during pregnancy and pregnant women should continue to follow advice from their own healthcare professionals.

For those of us reluctant to pop a pill when a headache hits? Rest, water, fresh air and banning stress offer the safest, drug-free alternative for the moment.