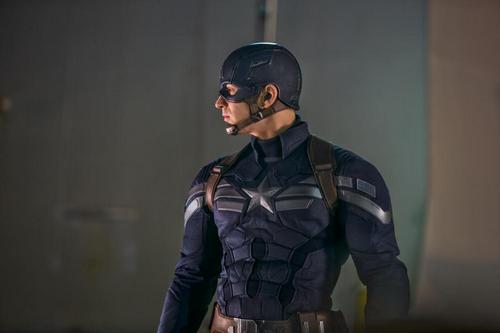 If you are fan of comics coming to life on the silver screen, then the sequel to ‘Captain America: The First Avenger’ will be something you need to put on your must-see list. Mark your calendar for April 4th, 2014 and get ready to pack up the kids for ‘Captain America: The Winter Soldier.’

To kick off Super Bowl 48, one of the first feature spots went to this highly anticipated super hero flick. The :30 second Big Game spot included music from the National Anthem and aired surrounding the team captains introduction and the National Anthem performance. A full length trailer and more details on the plot were also revealed to get fans excited.

After the cataclysmic events in New York with The Avengers, Marvel’s “Captain America: The Winter Soldier” finds Steve Rogers, aka Captain America, living quietly in Washington, D.C. and trying to adjust to the modern world. But when a S.H.I.E.L.D. colleague comes under attack, Steve becomes embroiled in a web of intrigue that threatens to put the world at risk. Joining forces with the Black Widow, Captain America struggles to expose the ever-widening conspiracy while fighting off professional assassins sent to silence him at every turn. When the full scope of the villainous plot is revealed, Captain America and the Black Widow enlist the help of a new ally, the Falcon. However, they soon find themselves up against an unexpected and formidable enemy—the Winter Soldier.

It looks like it is going to be drama and action packed with that dash of comic relief to thrill audiences. Studios seem pretty confident as rumors are buzzing already regarding ‘Captain America 3′! The same creative team including directors Joe and Anthony Russo are said to be working on ideas for a third film already.

Hope that turns out to be true. Stay tuned!