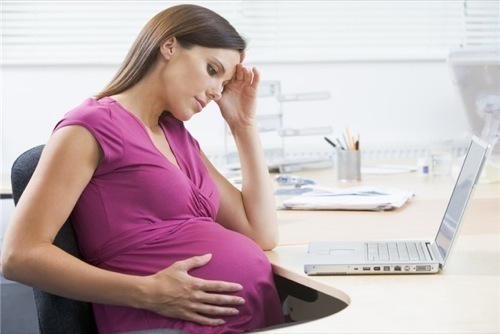 New research conducted at Israel’s University of Haifa, suggests that a women’s level of stress – even BEFORE conception, can impact her future child’s capacity to deal with stressful situations.

Stress is thought to trigger changes in a woman’s eggs and result in genetic changes – potentially turning future children into worriers.

While the study was carried out on rats, researchers believe that the conclusions can be applied to humans as well. Previous research suggests that even stress during a woman’s TEENS can affect future offspring. This study sought to

examine whether there was an influence on the offspring’s genes.

The systemic similarity in many instances between us and rats raises questions about the transgenerational influences in humans as well.

We are learning more and more about intergenerational genetic transfer and in light of the findings, and in light of the fact that in today’s reality many women are exposed to stress even before they get pregnant, it’s important to research the degree to which such phenomenon take place in humans.