Lana Del Rey’s Rendition of “Once Upon a Dream” for Disney’s ‘Maleficent’ – Free Download! 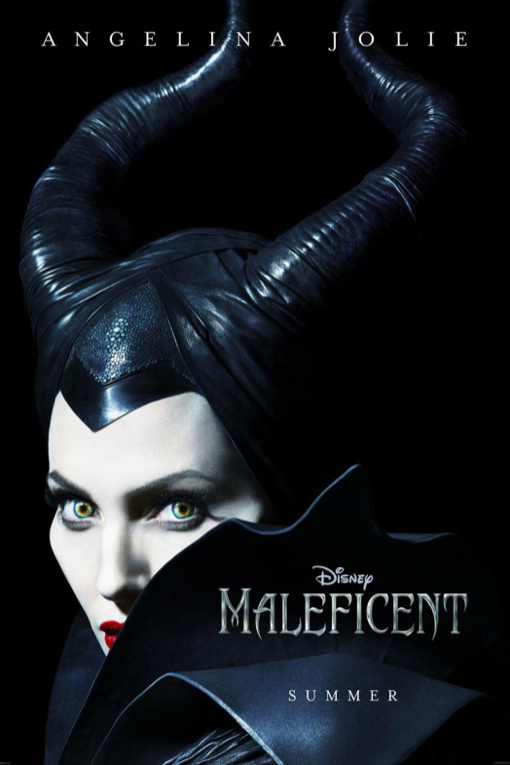 Did you catch the trailer for the upcoming Disney film, ‘Maleficent,’ on the 56th Annual Grammy Awards? Angelina Jolie stars as my favorite be-horned villain in the reboot of ‘Sleeping Beauty.’ Her wicked ways and chiseled cheekbones take over the screen as a haunting version of ‘Once Upon a Dream‘ plays in the background.

Lana Del Rey’s rendition of the song is perfect with this darker twist that takes a fairytale into thriller territory. The film explores Maleficent’s side of the story. The elements of her betrayal that ultimately turn her pure heart to stone are revealed as Disney takes a new journey on this classic tale.

You remember how the story goes…In the name of revenge and a fierce desire to protect the moors over which she presides, she cruelly places an irrevocable curse upon the human king’s newborn infant, Aurora.

In this retelling, the forest comes alive and a war comes to the hilt of the growing conflict. A dragon, a prince, the king and yes, the three good fairies, all fight to keep their hold on a kingdom.

Lana Del Rey recorded a unique reimagining of the renowned fairy-tale tune from Disney’s classic animated film “Sleeping Beauty.” This new tune is a perfect compliment to the darker side of things which will feature in the end credits of the upcoming Disney film.

Lucky for us, it is currently free for a limited time – only on Google Play! Download it now while this awesome opportunity lasts.

You can catch stars Jolie, Sharlto Copley, Elle Fanning, Sam Riley, Imelda Staunton, Juno Temple and Lesley Manville in “Maleficent” when it releases in U.S. theaters on May 30, 2014.