Kelly Clarkson is Having a Girl 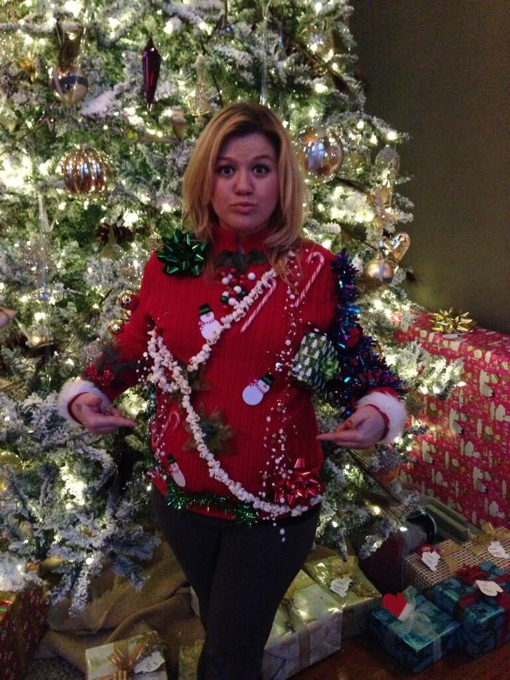 “We just found out we’re having a girl officially! I knew it! Only a girl could cause this much drama with all this vomiting ha!” the mom-to-be tweeted on Monday (Jan. 20).

Clarkson is 4 months along.

“I vomit a dozen times a day. It’s like bad. I vomited before coming out here,” she revealed last month on the Ellen DeGeneres Show. “It’s so bad. It’s, like, so gross. You’re not attractive when you’re pregnant. Everybody tells you [that] you glow and your hair is pretty and your nails are pretty. That’s total crap.”

The singer and Blackstock married in October 2013.