Once Upon a Time in Wonderland RECAP For December 12th, 2013: Season 1 Episode 8 #OnceWonderland 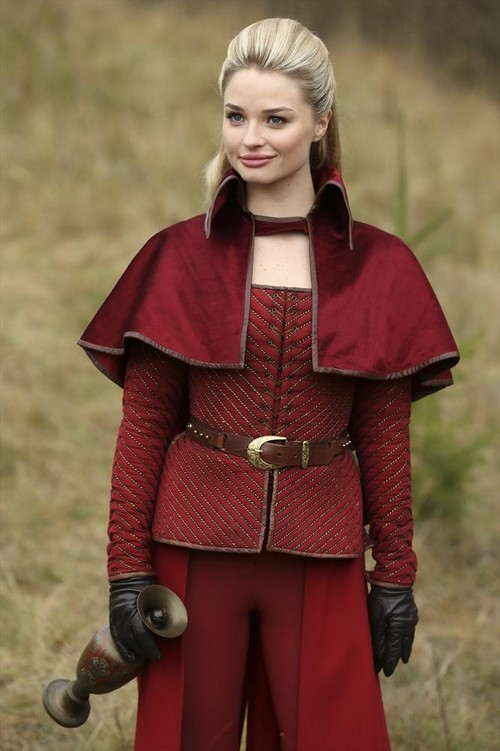 Our favorite fantasy drama ONCE UPON A TIME IN WONDERLAND returns tonight to ABC with a new episode called, “Home.”  On last week’s episode Alice discovered that her father was in Wonderland, they began healing their broken relationship, which leds to her having to make a difficult decision.

In flashback, a young Jafar was emotionally distraught after his mother died and we found out what drove him to become the unforgiving villain he was today.  Did you watch the last episode?  We did and we recapped it right here for you.

On tonight’ show in flashback, we learn about Cyrus’ origin story while Alice seeks out the White Rabbit for answers involving his actions in Wonderland. Meanwhile, the Red Queen and Jafar’s disdain for one another comes to a head, followed by a series of chaotic events. The insurmountable consequence caused by their showdown will put everyone in danger and lead to a drastic change.

Tonight’s new series is going to be exciting, and you won’t want to miss it. So be sure to tune in for our live coverage of  Once Upon A Time in Wonderland episode 8 — tonight at 8PM EST! While you wait for our recap, hit the comments and let us know how your excited you are about the new series.

ONCE UPON A TIME IN WONDERLAND SEASON 1 EPISODE 8 LIVE RECAP, CLICK HERE …

Outdaughtered Spoilers: Did Adam & Danielle Busby Get Some Solid Advice About…