Kendra Wilkinson Is Having A Girl 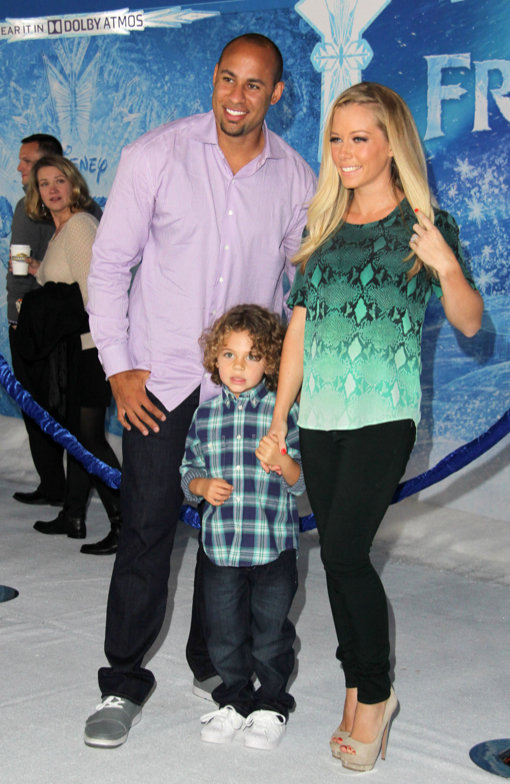 For Reality TV star Kendra Wilkinson the second time does indeed seem to be the charm: She’s having a girl! For a lot of parents one of the biggest wishes of their second pregnancy is to have a different sex than that of the first baby. I’m being general here, but mommy tends to usually want the little girl and daddy tends to usually think of playing with big trucks and Ninja Turtles. Kendra Wilkinson and hubby Hank Baskett will definitely have a lot to be cheerful for this holiday season.

The Reality TV star and former playboy model first confirmed her pregnant state back in October with a Twitpic where she holds out her pregnancy test capsule saying: Pregnant. At that time she was rumored to be around 8 weeks into her pregnancy, which should mean that she now should be anywhere from around 13 weeks to 14 weeks – almost halfway there Kendra!

Kendra admitted that she had a pretty gruesome time combating morning sickness which, in her case, was at its most vicious at night.

“Kendra on Top, naughty, naughty, that’s what got me pregnant with baby number two,” she had said. “We planned this to be right after the season, so I’ll have time to puke. You know, be in a cave.”

”I’m really at a great stage. Not physically. I’m in the bathroomevery 10 minutes,”

She later admitted that the sickness had completely “tied her to the bathroom” and made just simple living a major choir. She did have some tricks that she shared such as being in the cold, going out daily and doing some hiking.