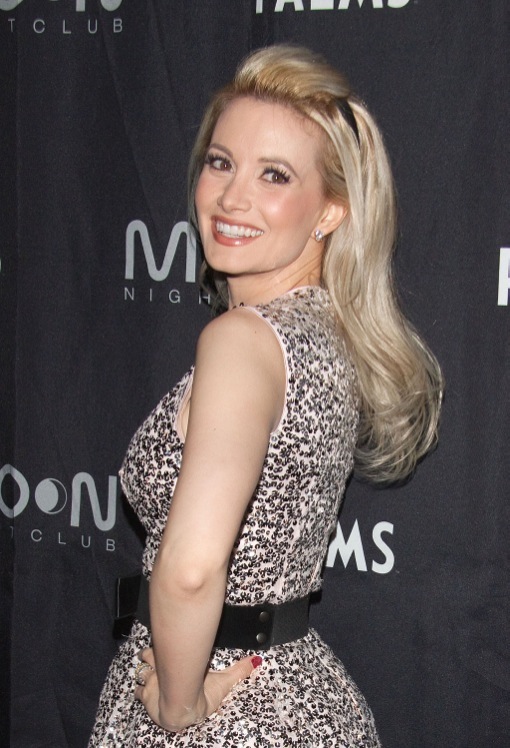 While attending the Palms Hotel & Casino’s Moon Nightclub to celebrate her 34th birthday, the former reality star opened up about expanding her family.

“We definitely want more kids sometime soon,” the mother of 9-month-old Rainbow Aurora revealed to Us Weekly. “Most of next year I’m going to be concentrating on working and stuff, by hopefully by the end of next year.”

Married for three months to Pasquale Rotella, the proud mom also revealed that her baby girl already has five teeth.

“She’s crawling, and she’s cuter than ever,” Madison gushed to Us.

Madison and Rotella married in September in an extravagant Disneyland wedding.