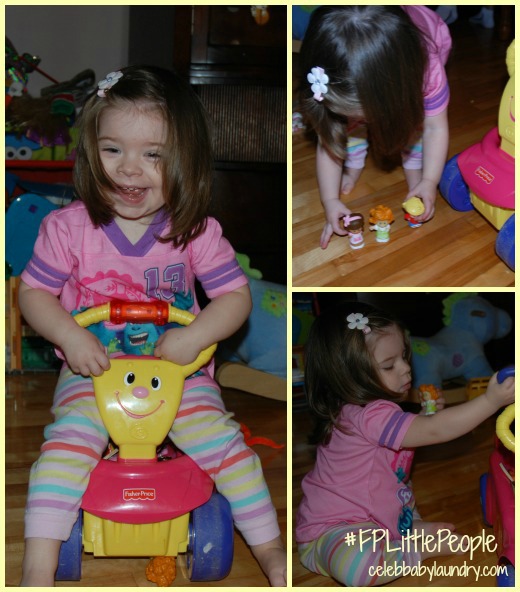 For the longest time my 2-year-old daughter, Ava would not play independently. If she played with her toys she needed mommy or daddy to sit with to her or join in. The only toys she seemed to pay attention to were those that she could hug and sleep with.

The move to playing independently seemed to happen overnight for Ava. While I was rearranging her toy box one day she became memorized by all the toys she had never bothered to look at by herself. She happily played alone and from then out she has been using her imagination!

Ava’s favorite imaginative play is pretending to be a driver on her Fisher-Price wagon rider. She loves to put her favorite toy figurines in the wagon area. She organizes them to her likely, puts the handle down and then rides the wagon all around the house. She often shouts, “Beep, Beep!” and “WEEEE” as she goes around.

That’s why I was excited to try out the new Fisher-Price Little People® characters.  In this great big world, Little People celebrates people, places and things through discoveries that spark little stories and big imaginations. They work to empower the developing child toward greater self-directed play. 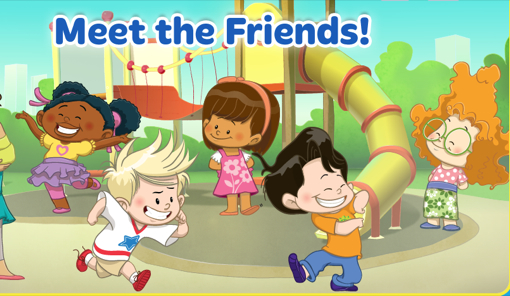 Every child is unique, and Little People® pays homage to this with their five new characters – Eddie, Mia, Sofie, Tessa and Koby. Each character has their own characteristics and individual personality. 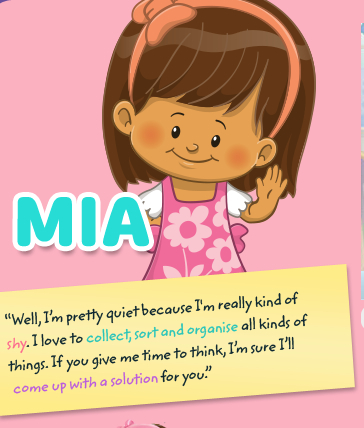 Mia loves pink and tends to be on the quieter side because she is a little shy. Ava also loves pink and her personality is similar. She gets super quiet in situations with new people, but after 10 minutes she starts to warm up and becomes her friendly self.

Visit the Little People page to lean more about each character’s personality.

What character reminds you of your child or children?

In October and November, Treehouse will hold the Little People, Big Discoveries contest.

Contestants will be able to play a hide and seek game to find new characters on playsets, watch the videos and be entered to win 1 of 5 $265 Little People Prize packs.

Disclosure: I am part of the Fisher-Price Little People® Blogger Campaign with Mom Central Canada and I receive special perks as part of my affiliation with this group. The opinions on this blog are my own.

Do You Know How To Speak Dog?