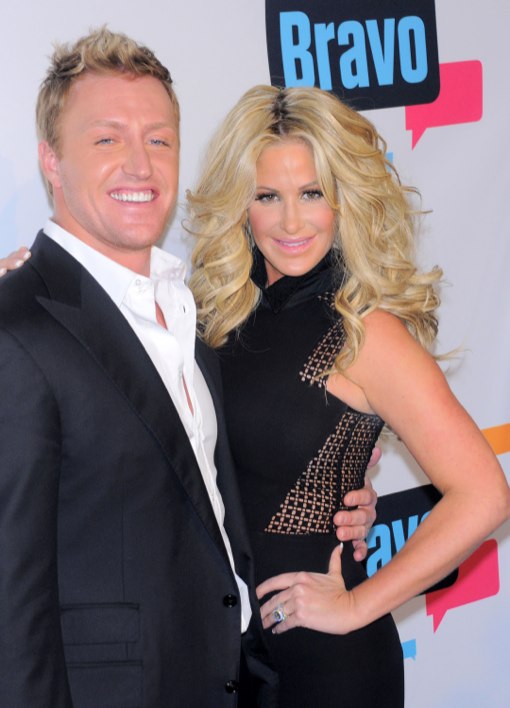 Kim Zolciak has given birth to twins!

“We are officially the ‘Biermann Bunch’ now!” Zolciak wrote on Instagram. “Guess what?!!! The twins have arrived! We welcomed first a baby girl and second a handsome little boy! They are both healthy and Kroy and I are so thankful!!”

The couple decided to keep the genders of their twins a surprise until their birth.

Zolciak and Atlanta Falcons defensive end Biermann married in November 2011, and are already parents to sons KJ, 2, and Kash, 12 months. She is also mom to daughters Brielle, 16, and Ariana, 12, from previous relationships.

Biermann confirmed in July 2013 that he officially adopted Brielle and Ariana.

Christie Brinkley’s Daughter, Sailor Brinkley-Cook: Don’t Tell Me I Look Like My Mom!

Kim Zolciak Uploads A Selfie of Herself Nine Months Pregnant