Simon Cowell: “I Love The Fact That I’m Having This Baby!” 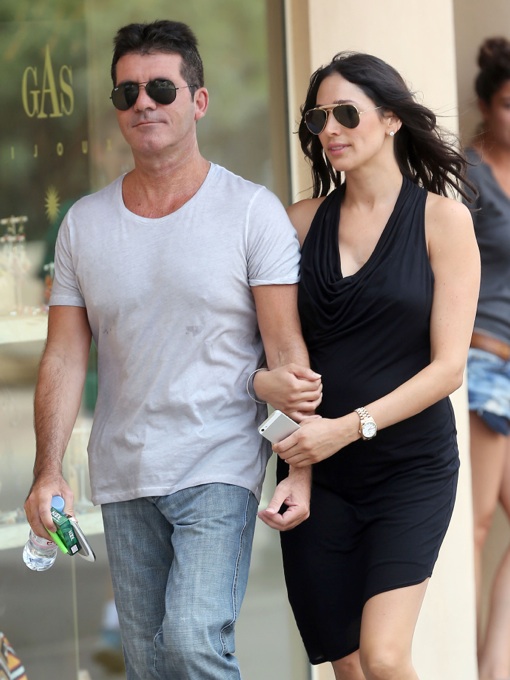 Simon Cowell admits he was not expecting to be a dad, but accepted the news when he found out his girlfriend Lauren Silverman is pregnant.

“I didn’t think it was going to happen,” he told People at the X Factor premiere party on Sept. 5. “But you have to deal with it as a man: Let it happen naturally.”

Now that the surprise has sunk in, the 53-year-old couldn’t be more happy.

“I am the happiest now than I have been for a long time,”  the dad-to-be enthused.

Silverman was still married to Cowell’s friend Andrew Silverman when news of her pregnancy broke.

“That’s all been settled now,” he says. “I love her and I love the fact that I’m having this baby.”

The pregnant socialite and her now ex finalized their divorce on Aug. 14.