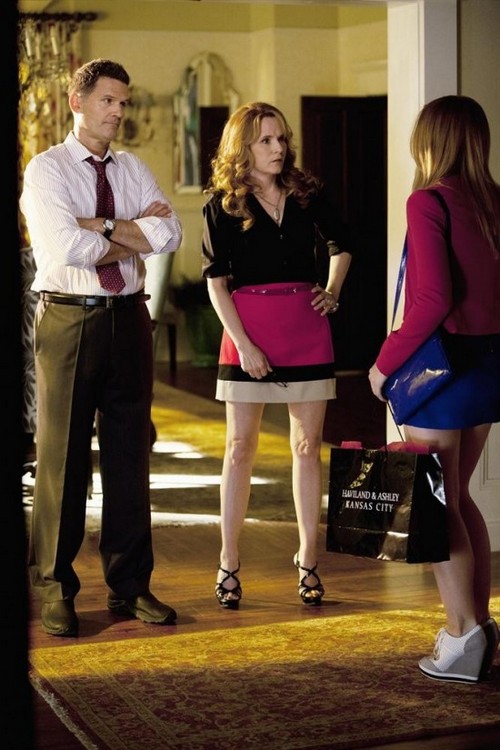 Tonight on the ABC Family there hit drama Switched At Birth continues with a new episode called, “Ecce Mono.”  On last week’s episode the politics of being a senator’s wife were put to the test when Kathryn had an uncomfortable encounter.

Daphne was getting mixed signals from Jace and Bay learned more about Mary Beth and Ty. Meanwhile, Angelo joined the country club and Regina started a new job.  Did you watch last week’s episode? If you missed it we have a full and detailed recap here for you enjoyment.

On tonight’s episode Daphne has a cochlear implant, and doesn’t know American Sign Language. Having been spoiled by her parents to make up for the switch, she’s manipulative and not the best student. Bay, on the other hand, is a straight-A student, often trying to compensate for being the Kennishes’ non-biological daughter. In addition, Kathryn is a successful author of bodice-ripping novels and, while still married to State Senator John Kennish, their marriage is far from perfect.

Tonight’s episode is going to be the usual great episode and you won’t want to miss it.