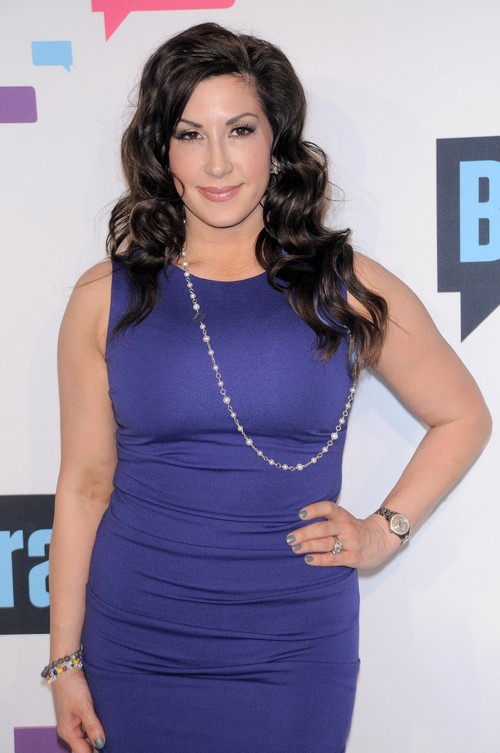 If you’re a fan of The Real Housewive’s of New Jersey then you’ve no doubt watched Jacqueline Laurita seem to unravel over the last few seasons. At first she just seemed over emotional but then last season she clued viewers in to the fact that she and her husband, Chris Laurita have been dealing with their son Nicholas‘ autism diagnosis for awhile. Jacqueline bravely told her story and this season she has allowed the cameras to capture her working with her son. Sometimes those scenes have seemed futile with Nicholas getting frustrated and Jacqueline near tears and other times there have been small victories captured on film.

In the July 22nd print edition of Life & Style magazine Jacqueline has decided to open up a bit more and talk about how she has gone from hiding her sons illness to now being an outspoken advocate for autism. Somewhere along the way she realized that the stories of other families gave her hope and as Nicholas makes little strides and bits of progress she can offer the same  hope now to complete strangers.Nicholas can’t answer questions in full but he is able to give yes or no answers. He also has relearned to say I love you, something that viewers of RHONJ saw for themselves a few weeks back.  Jacqueline is quick to admit that she’s not sure what the future will hold for Nicholas but she and her family are going to do everything that they can to give him the tools to be the very best that he can be.

Are you glad to see Jacqueline speaking about such an important illness and helping to educate viewers that happen to tune in to the hit Bravo show? Tell us your thoughts in the comments below!

Selma Blair and Her Adorable Son Arthur Step Out