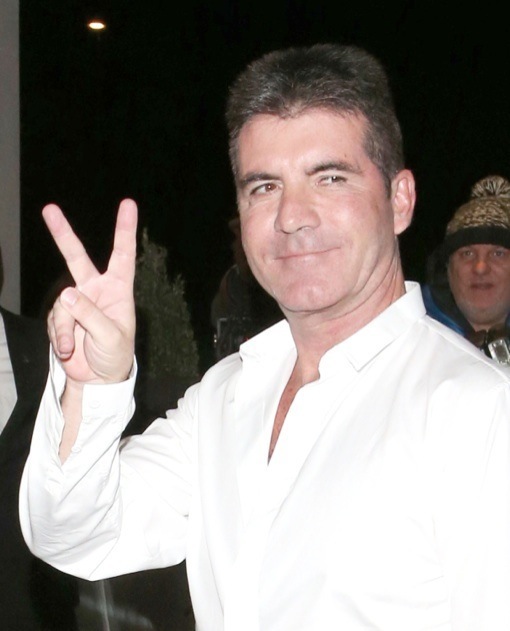 Is Simon Cowell ready to settle down?

According US Weekly, the X-Factor judge is expecting a baby with New York socialite Lauren Silverman.

“She’s around 10 weeks along,” the insider tells the publication.

Not everyone is going to be jumping up and down about the happy news. Silverman is married  to Cowell’s close friend Andrew Silverman. Athough, the couple are estranged and it is reported that Lauren plans to official leave her husband to be with Cowell.

“Lauren and Andrew have been unhappy in their marriage for some time, and their divorce has been in the works for a while,” a source tells. “As their marriage deteriorated, she and Simon became close.”

Cowell was open about not wanting to have kids in the past, but in the last year his stance softened.

“Well…yes,” he told AOL Music when asked if he’d changed his mind about children. “And no. I do really, really like kids, because I can talk to them and listen to them. The problem has always been how much time you need to devote to bringing up kids. I’ve always dedicated all my life to work, and at 52, I’ve probably missed the opportunity.”

The former American Idol judge’s reps have yet to confirm the news.

The 15 Cutest Baby Memes For Moms