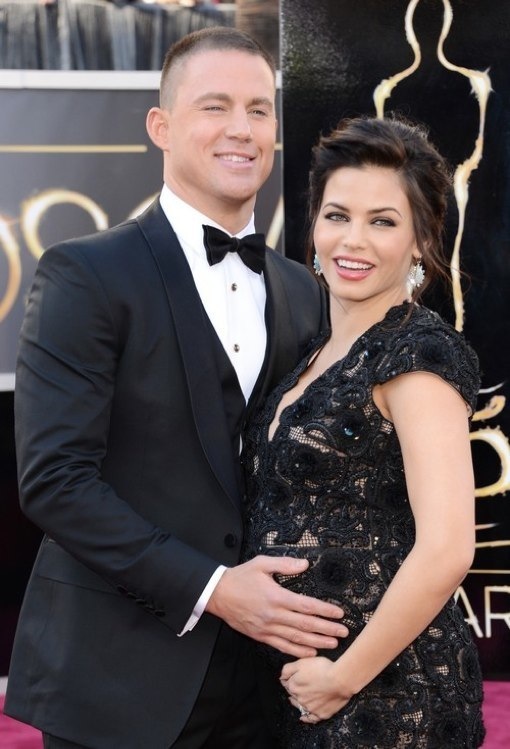 Channing Tatum is a daddy!

According to US Weekly, the Magic Mike actor and his wife Jenna Dewan-Tatum welcomed their first child, a baby girl, on Thursday (May 30).

The happy news has yet to be confirmed by the couple.

Channing and Tatum announced they were expecting their first child in December. The couple met on the set of Step Up in 2006, and tied the knot in July 2009.

During, the pregnancy Channing revealed that Jenna would give birth in London because he would be filming his new film, Jupiter Ascending on her due date in the city.

“We’re going to actually have the baby in London while I’m shooting, and then there will be no downtime whatsoever after that,” Tatum told Ryan Seacrest during an Oscar interview.