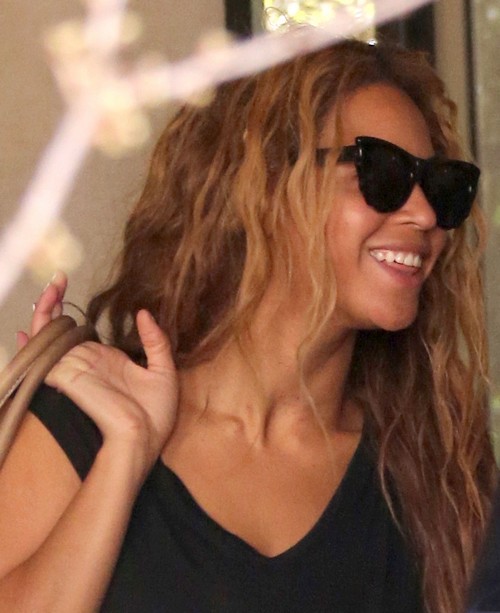 The internet has been ablaze lately that Beyonce and her husband Jay-Z were expecting their second child.   The rumors all started when Beyonce showed up at the Met Gala when she told ET, “I definitely want to have more. I don’t know how many. God knows, I don’t know yet,” she said. “I have such a full life. I feel like now I know the reason that I was born.”  Not only did her comments make people suspicious, the gown she wore managed to drape her mid-section with swaths of cloth so that no one would be able to see signs of a possible baby bump.

Then just last week she cancelled a concert on the Belgium leg of the ‘Mrs. Carter Show’ world tour. That led to more speculation that Beyonce was suffering from morning sickness and was indeed pregnant.  Her camp and her mother denied all rumors saying she was suffering from “dehydration and exhaustion.”

Congrats to Jay-Z and Beyonce!

When is the right time for Baby #2?