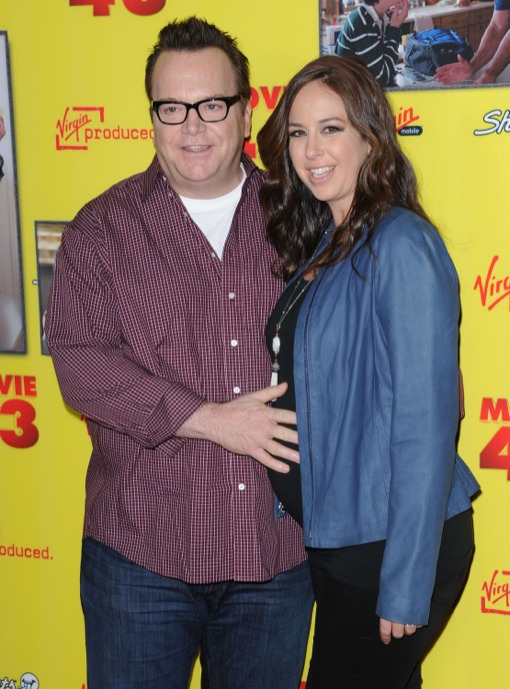 Tom Arnold is officially a dad

In January, Arnold broke the news that his wife was expecting while guest co-hosting  on The View in January.

In order to conceive Jax, he and his wife had to endure several rounds of in vitro fertilization.