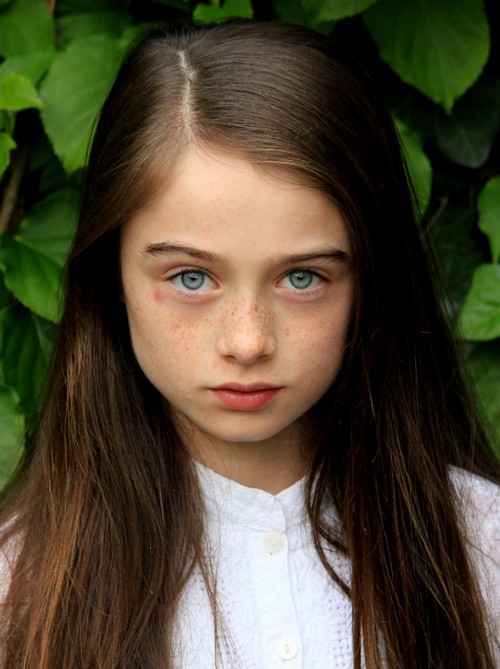 Disney are being very tight lipped about their new movie, Tomorrowland. The only information that has been confirmed at this point is that  George Clooney will play a part in the film, alongside Hugh Laurie — and that was it!  However, rumors were quick to fly around when drafts of certain scripts were leaked on the internet which suggested that Disney is hoping for a sci-fi hit upon its release next year.

Yes, Walt Disney is taking a break from cartoons as they focus on their new project about a man, a girl and a robot who “unravel the mystery of an alternative dimension,”  The Hollywood Reporter reports. Nobody actually knows what Tomorrowland actually is; it is believed to be a futuristic version of Earth, but that’s just our guess.

We’d also say that the “middle-aged man” definitely won’t be played by George, since he’s too old for that particular role. Haha! One thing that does seem to be looking like a done deal is that the robot – said to be a teenage girl who somehow finds herself on planet earth – will be portrayed by English actress Raffey Cassidy.  Raffey landed her first big break by playing the younger Kristen Stewart in ‘Snow White and the Huntsmen’ last year.

As for production schedules, location details and the actual plot of the film — that is yet to be revealed by the production company at a later stage.  So far, we’re impressed to see that the casting is pretty good; George Clooney and Raffey – who was quite impressive in Snow White – will definitely have us running to our local cinema to catch the movie. What do you make of the casting so far?