Once Upon A Time Retrospective Recap For April 14, 2014: “The Price of Magic” 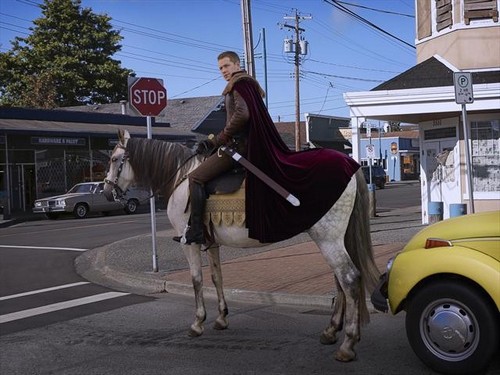 Our favorite docu-fantasy returns tonight to ABC with Once Upon A Time.  On last episode Mary Margaret went off on her own in an attempt to come to grips with what she did to Cora and how her deed had affected her, she stumbled upon August, who had hidden himself away from the others and was completely made of wood — ashamed at the actions he had taken in life; and Emma was shocked when Neal invited his fiancée, Tamara, to come to Storybrooke.

Meanwhile, before the curse was cast, August was introduced to a man of magic who might have  been able to prevent him from turning back into wood — but at a steep price.  If you missed last episode, we have a full and detailed recap here for you.

On tonight’s show “The Price of Magic” will explore the series in a way that will bring new viewers up to date — but which current viewers will also find illuminating – in discovering the consequences the residents of Storybrooke have had to endure since magic was introduced into the town, and whether Mary Margaret’s path has been tainted since learning that her heart has been darkened after she killed Regina’s mother, Cora.

Series creators and executive producers Eddy Kitsis and Adam Horowitz will provide some inside scoop on the importance of family, the characters’ journeys and the mythology of the show. They will also tease what’s upcoming in the exciting final four episodes of the season.

So be sure to tune in for our live coverage of the season 2 episode 18 of Once Upon A Time — tonight at 8PM EST! While you wait for our recap, hit the comments and let us know how your excited you are about Once Upon A Time being back! Check out a sneak peek of tonight’s episode below!

THE LIVE RECAP OF TONIGHT’S ONCE UPON A TIME RETROSPECTIVE “THE PRICE OF MAGIC” HERE!