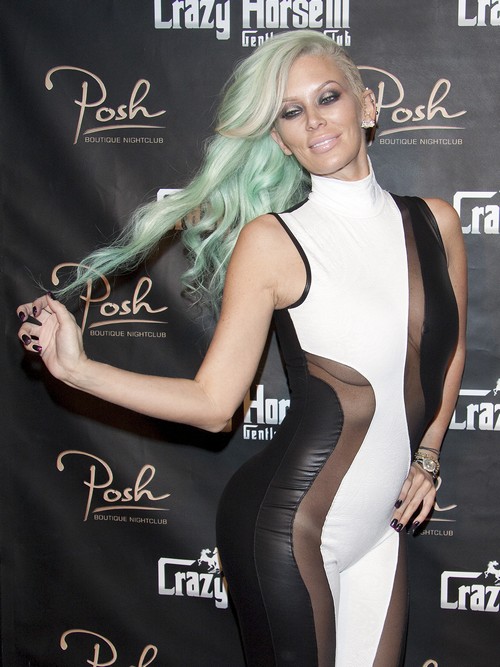 The 4-year old kids are now living with their father, Tito Ortiz, after he became concerned about his ex’s well-being. Jenna seemed to be constantly starting up trouble and her wild behavior became the reason why Tito wanted his kids away from their mother as soon as possible.

According to TMZ, Ortiz got the impression that Jameson was no longer fit to look after their two boys and immediately ended up taking her to court where she lost in the battle of receiving either full or joint custody. The news didn’t sit well with Jenna who headed back to the couple’s mansion in Huntington Beach where she packed her things and left.

It’s unclear what Jenna’s issues are but from the looks of things, she may need rehab. Though she got away with the alleged assault to her former assistant, the restraining order just goes to show that the person she attacked is still living in fear from what she can do.

Once Upon A Time Retrospective Recap For April 14, 2014: “The Price of Magic”