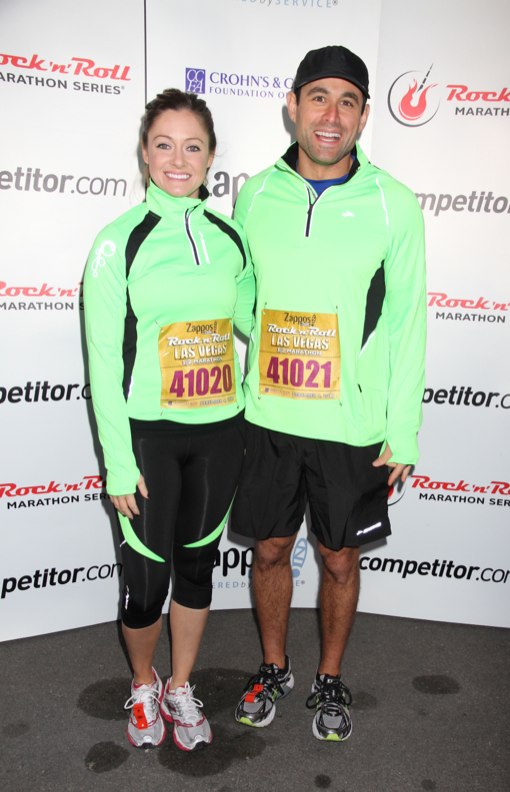 Jason Mesnick is a dad again!

The former Bachelor announced the happy news via Twitter on Thursday (March 14).

“We welcomed the most beautiful healthy baby girl to our family today, Riley Anne Mesnick,” he wrote. “Thank you all for your well wishes!”

Mesnick and wife Molly Malaney Mesnick met on season 13 of the ABC reality show in 2009 and tied the knot the following year.

The new dad also has an 8-year-old son, Ty, from a previous marriage.