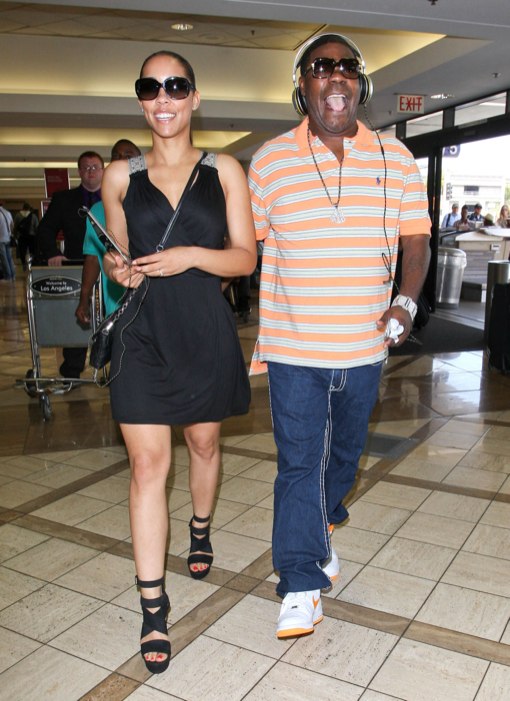 The news was confirmed by his rep.

The actor announced his engagement to Wollover in September 2011 after popping the question six months earlier.

“We were in San Francisco,” Wollover explained to Ryan Seacrest of how Morgan proposed. “It wasn’t anything crazy. He was on bended knee.”