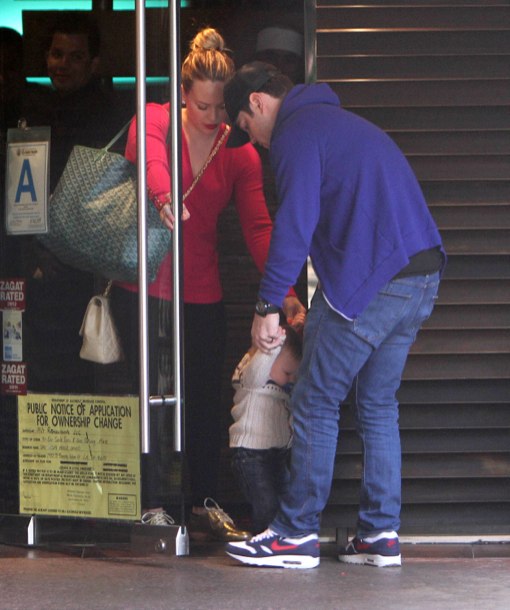 Duff who took a break from her career after giving birth in March will return to the small screen for a guest starring stint on Fox’s Raising Hope.

In the show which air February 26, the actress plays Jimmy’s ex-girlfriend who arrives in town just after he marries Sabrina (Shannon Woodward).