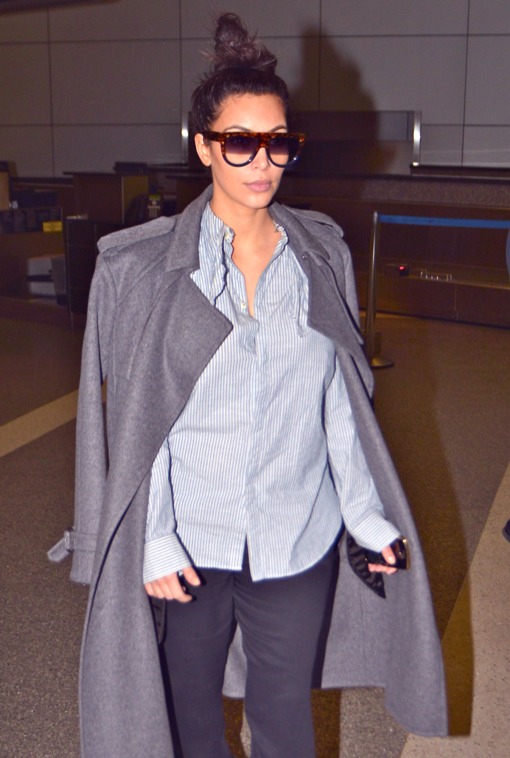 While appearing on the TODAY show on Tuesday (Jan. 15), Kim Kardashian spoke candidly about her fertility issues and feeling blessed when became pregnant.

“Khloe has been very open about her fertility issues, and I think I was always really kind of quiet about mine,” Kim said of her sister who has struggled to become pregnant with husband Lamar Odom‘s baby. “I have similar issues, and so it was a pleasant surprise when so many doctors were telling me one thing and then the opposite happens.”

She added, “I think it’s just such a blessing knowing my circumstances.”

Kim who is still legally married to NBA player Kris Humphries insists she and boyfriend Kanye West are focusing on their upcoming bundle of joy rather than marriage.

Marrying “is something that we talk about,” Kim admitted, but their current focus is “on the baby.”

“I was always such a planner,” Kim explained. “You think your life is going to be a certain way, and the best surprises just happen when you don’t plan.”

The reality star is expected to give birth in July.