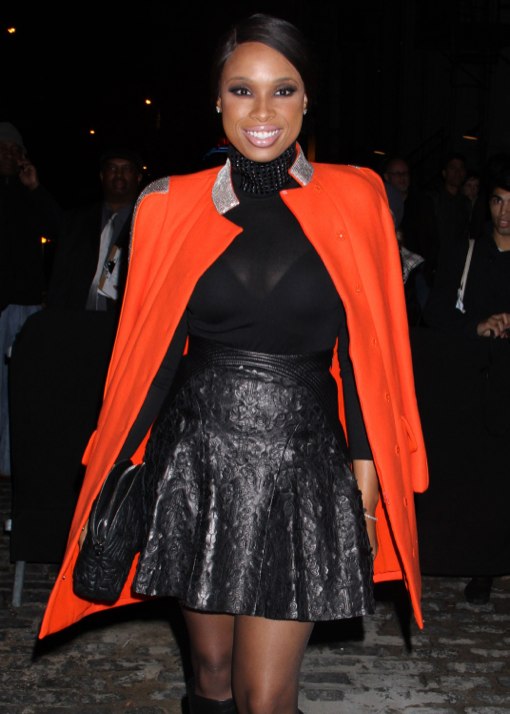 Jennifer Hudson want to have another child in the future.

The Weight Watchers spokesperson admits that her son David Jr constantly bugs her for a little sister.

It is also rumored that Hudson’s fiance David Otunga desperately wants another baby and made the singer promise to have another when their son reaches a certain age.

“When their son’s third birthday passed in August, David reminded her of her promise.” an insider told the National Enquirer.

However, Hudson is hesitant to get pregnant in the near future because she has just reached her target weight.

Jennifer Hudson says her son WILL Eat Healthy Foods! How Do YOU get Your Children to…