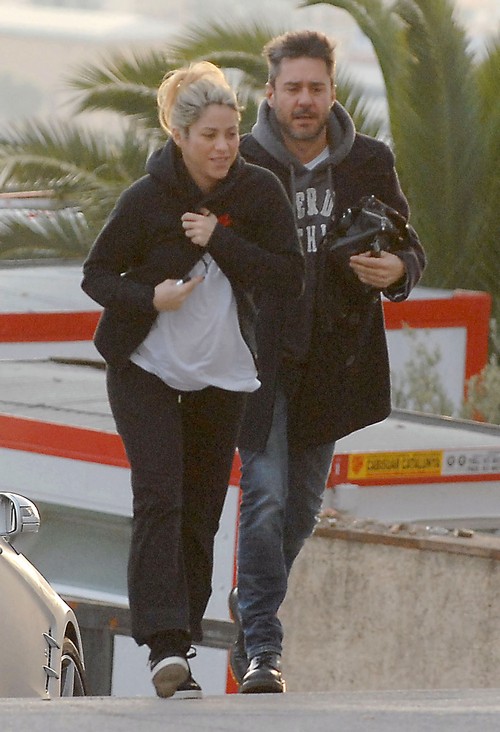 It seems as Gerard Pique was pulling our leg when he announced that his girlfriend, Shakira, had given birth to a baby boy.

The announcement was a joke for Dia de los Innocentes (Day of the Holy Innocents) which is Spain’s equivalent of April Fool’s Day.

”We have a name! His name is Innocent! Happy Innocents Day to all!” Piqué later tweeted.

Colombian singer-songwriter Shakira has given birth to a baby boy!

Which means that their son has been born and he thanked everyone for their messages.

Shakira confirmed her relationship with Gerard on her twitter account in March 2011 saying, “I present to you my sunshine.”  In September 2012 she confirmed via Facebook they were expecting their first child together.