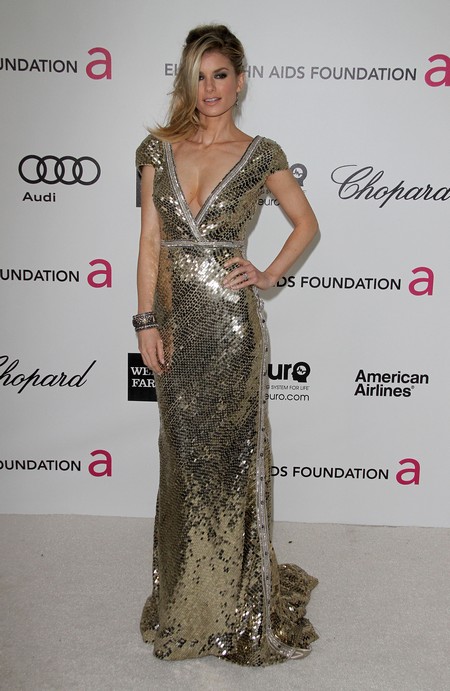 Marisa gave birth to a bouncing baby boy, who they named Gavin Lee.  According to People Magazine Gavin weighed in at  8 pounds, 10 ounces and measured 22¼ inches long.

Marissa had this to say about giving birth, “I’m completely overjoyed by the birth of our son. I feel so blessed to be a mom and am so excited to experience this next part of life.”

Marisa and Griffin have been married since 2006 and the couple confirmed she was expecting in June and in July they announced she was having a boy.

During her pregnancy Marisa said she had not problem gaining weight and was seeing numbers she never saw before.  She said, “Yes, I was seeing numbers I had never seen before, but I let go of that because I had a new goal and focus.”

Congrats to Marisa and Griffin on the birth of their new son.