Jessica Simpson Confirms She Is PREGNANT 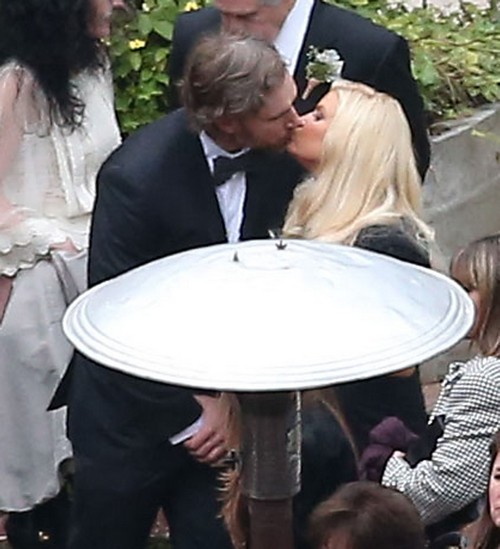 Jessica was at her father’s Christmas party and Jessica confirmed she was expecting her second child with her fiance Eric Johnson just seven months after giving birth to daughter Maxwell.  The party was thrown by Jessica’s father Joe to feature his up-and-coming artists that he is managing.

It all went down like this, “As Jessica and her husband were about to leave the party somebody asked her, ‘How’s the baby?’It and she boasted, ‘Which one?! I’m pregnant again!’” One party-goer told Celebuzz but asked not to be identified because she is known to the family. “She was so happy, smiling and giggling.”

There has been speculation for weeks that she is pregnant after US Weekly broke the story claiming she was pregnant again.