Heidi Klum & Her Bodyguard Boyfriend Spend The Day With Her Kids 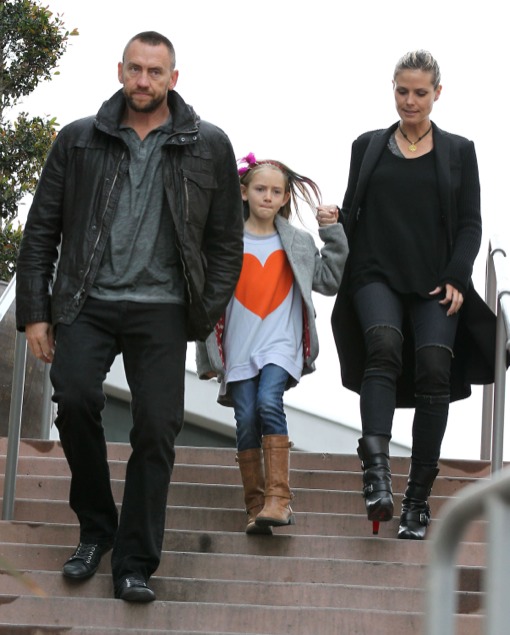 Heidi Klum and her boyfriend Martin Kristen were spotted enjoying a day with her kids Leni, Henry, Johan and Lou out in West Hollywood, Ca on Saturday (Dec. 29).

They enjoyed lunch at Cecconi’s before heading to Target to do some quick some shopping. Afterwards, they went to the Adventure Plex in Marina Del Rey.

The model and her estranged husband Seal are said to have spent the holidays together for the sake of their four children.

“They’re trying to be co-parents and show up for their children,” a source told the New York Post. “They are trying to work it out, mainly for the kids.”