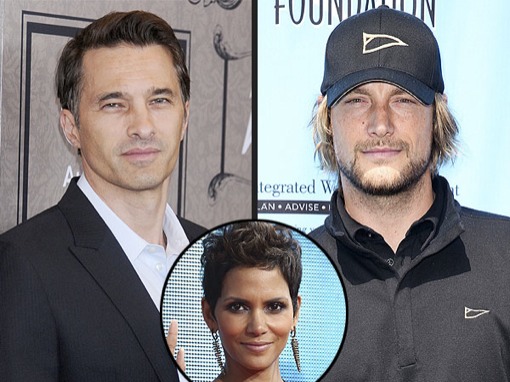 The battle continues for Nahla Aubry.

Gabriel Aubry and Olivier Martinez got into a physical altercation while Aubry was dropping of his daughter Nahla off at Halle Berry‘s house for Thanksgiving on Thursday (Nov. 22).

According to Us, a Hollywood division watch commander told that  “the investigation is ongoing” and says “the cause of the fight between the two men is unknown.” Although, law enforcement sources told TMZ the fight broke out after Martinez (Berry’s fiancé) reportedly told the model, “We have to move on.”

Gabriel suffered a broken rib, contusions on his face, and possibly a more serious head injury. Olivier may have broken his hand and suffered neck injuries as well. There are conflicting accounts as to whether Gabriel was rendered unconscious in the fight.

Apparently, a judge has issued an emergency protective order, which requires Gabriel to stay 100 yards away from Halle, Olivier, and Nahla.

The battle comes after a judge ruled earlier in the month that Berry will not be able to move to France full-time with Nahla.