Jessica Biel Has Babies On The Mind 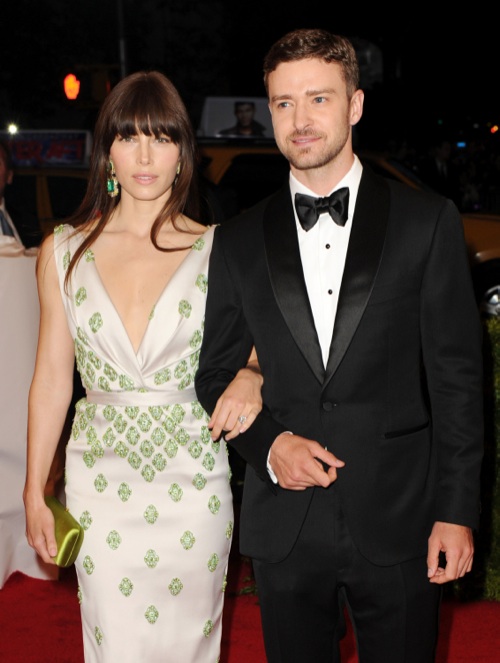 Jessica Biel and Justin Timberlake have been married only for a week, but the Total Recall actress already has babies on the mind.

“Jessica’s hitched and now she’s ready for a baby, as soon as possible!” A source told RadarOnline. “After her dream Italian wedding, Jessica told Justin that she is ready to have his children and she wants him to start thinking about building a family too.”

Biel has dreamed of having children for awhile and now that she is married there is no reason to delay starting a family.

“Jessica has been gearing up for motherhood for a while, but being the traditionalist she is, wanted to wait till after she got married,” the source continued. “She is planning for two kids, ideally a boy and a girl, because she grew up with a younger brother herself and believes it’s healthy to have siblings.”

The source adds that this is also the perfect time for the couple to have children.

“And it couldn’t be a more perfect time to start making babies – they both have a break in their schedules to put in the ground work!”

The couple are said to have spent $6.5 million on their lavish wedding in Lake Bracciano, Italy.