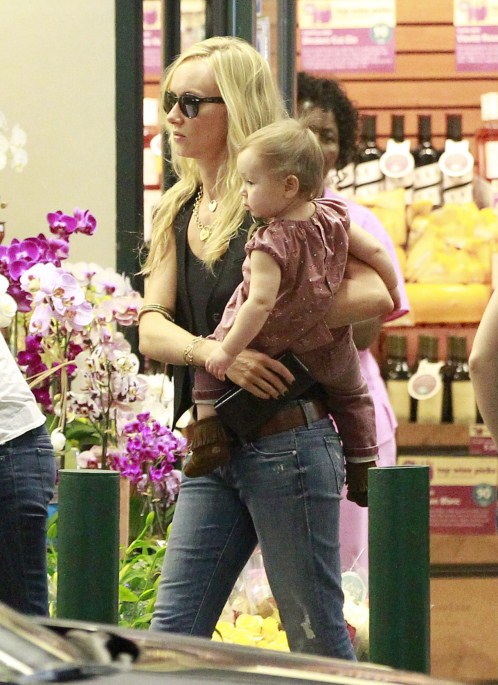 “The two seemed to be on good terms and got along well,” a source tells PEOPLE. “Although he didn’t stay for long, clearly he was there to make an appearance for Kimberly.”

Who Knew? The Duggars, Their 19 Children and Kirk Cameron Are BFF’s!