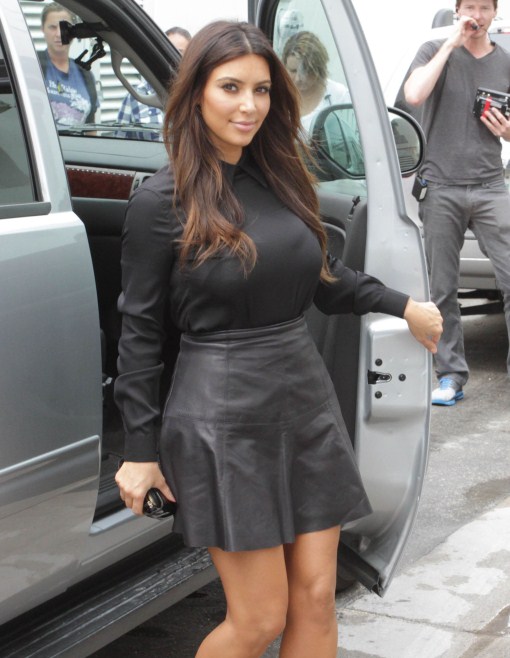 Praise the Lord! Kim Kardashian is willing to keep one aspect of her life private!

Fans of Keeping Up With The Kardashians recently witnessed Kourtney Kardashian giving birth to her daughter Penelope Scotland, but they will not get the same chance with her sister Kim.

“Kourtney made it look so easy that it’s gotta be tough for me. I just don’t even want to see that back!

“I would definitely maybe videotape it for me and my husband or whatever just for us to have when the day comes. But … I don’t know. Maybe, but then again you never know — you could change your mind.”

Kim has been vocal about her desire to have kids and even made the decision to freeze her eggs.

“At the space that I am in life now, kids are definitely something I want,” she told Barbara Walters during an interview earlier this month.

Do you think Kim would be able to resist the urge of making money off her birth?