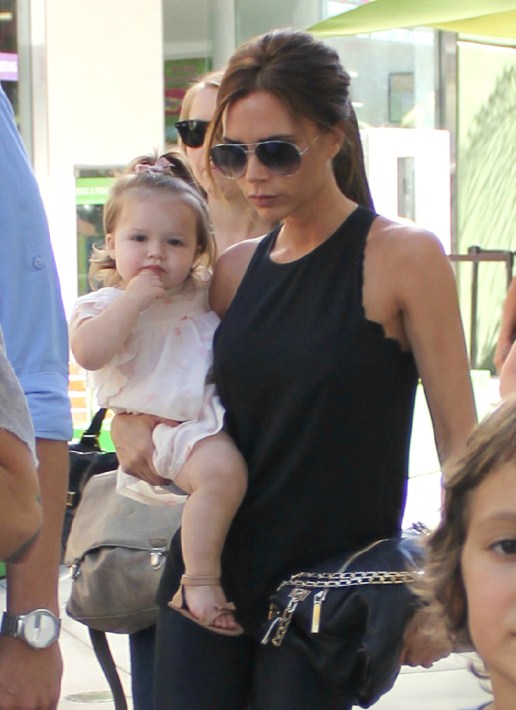 Beckham recently left her three boys “so impressed” after starring in a video alongside Justin Bieber for Fahion’s Night Out. The singer turned fashion designer wrote on her Twitter page: