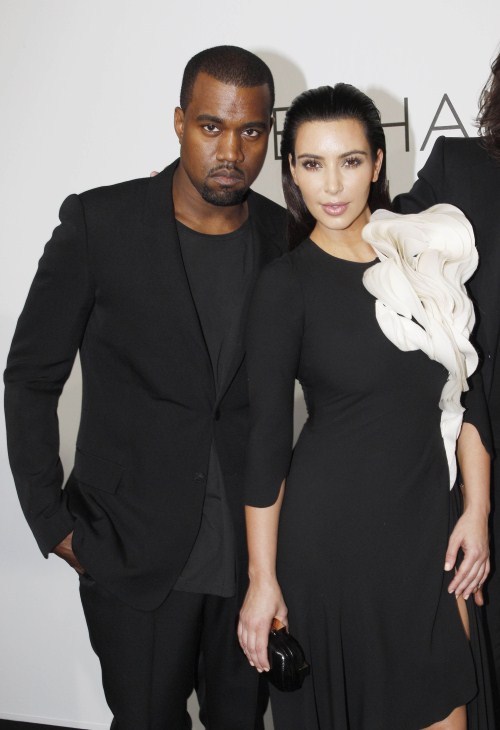 Kim Kardashian is planning to have Kanye West’s baby.

Sources say the reality star hopes to start a family with West since her ongoing divorce from Kris Humphries is preventing the pair from getting married.

“Kim and Kanye are serious — they want to get married as soon as possible,” a source told Heat magazine.

“But Kim figures that if Kris is going to drag their divorce on for as long as possible, then she’ll put her wedding plans on hold and concentrate on stating a family with Kanye first.

“Kim has had her heart set on having a baby for a while now.”

After being married to basketball player Kris for only 72 days before she filed for divorce in October she wants to show Kanye how “serious” she is about their relationship.

“Watching her sister Kourtney have a girl recently has confirmed it even more, but above all she wants to show Kanye how serious she is about them spending the rest of their lives together, which had been proving difficult with all the noise Kris has been making about their divorce.”

“The truth is that Kim and Kanye have known each other for a long time and first met over 10 years ago, so it’s not a rush decision for her at all.

“She thinks Kanye has everything; he’s incredibly rich, talented, and good-looking.

“She knows her baby will be taken care of and loves the ideas that they would be first-time parents together.

“Kim can’t help but think how a baby could cement her and Kanye’s ‘brand’.

“But most of all it would mean she had a family, finally after all her heartbreak over the last year.”

David & Victoria Beckham Humbled By The Parents Of Paralympic Athletes