Paris Jackson Says Brother’s Account Not Hacked, Tweets Were from Him 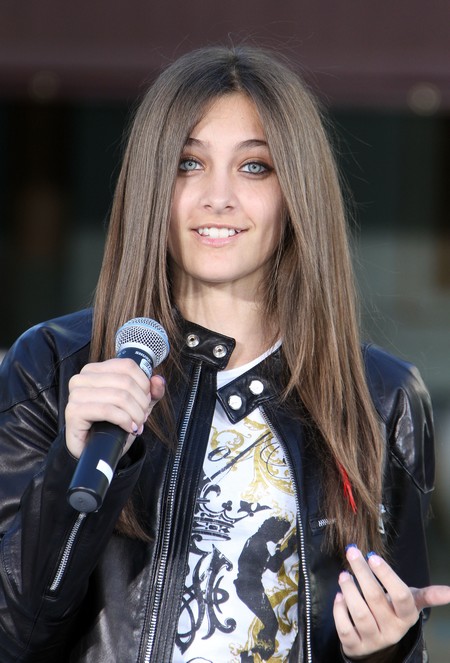 It has to be really tricky if you are one of Michael Jackson’s kids now.  The family has been in turmoil for the past two weeks and what the true story is, god only knows, but this much is for certain, Prince Jackson’s Twitter account was not hacked. Yesterday the 15 year old had posted a few tweets referencing the situation with his grandmother who had been MIA for ten days,

“As I am sure everyone is well aware of the events that have been going on. I have been holding off on backing up my sister and her tweets avidly because I was waiting for the time to reveal my side.”  Followed by, “As long as I can remember my dad had repeatedly warned me of certain people and their ways. Although I am happy my grandma was returned, after speaking with her I realized how misguided and how badly she was lied to. I’m really angry and hurt.”

Prince later backpedaled saying his account had been hacked.  His younger sister Paris took to her Twitter feed to set the record straight saying,

“the thing my brother tweeted last night was the last true thing he tweeted… he was hacked saying what we tweeted was false… ‘If you continue with your lies, I will continue with the truth’ prince wanted me to tell you guys that okay. Please know it’s us tweeting.”

It sounds like these poor kids don’t really know what’s going on or who in their family they can even trust.  Do you think they should remain in the care of Katherine or has she proven negligence by leaving them as she did?  Tell us your thoughts in our comments section below!