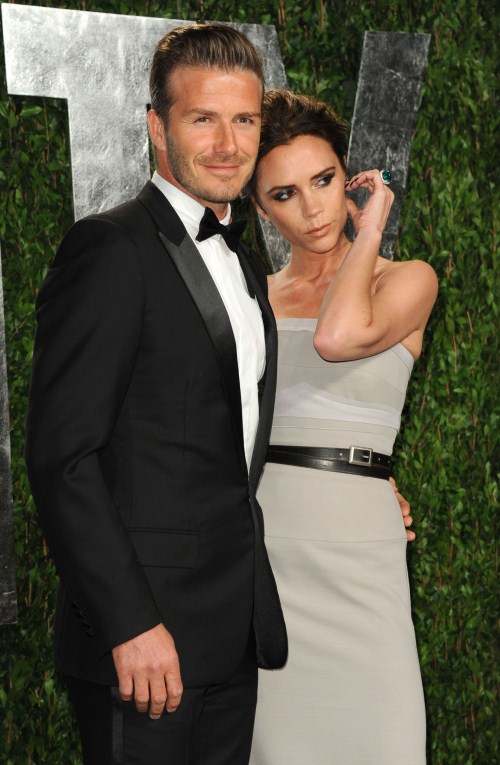 “Victoria’s the strict one to a point and after that I kind of take over. But we’re both kind of strict, we were brought up like that,” Beckham tells in a interview with BBC children’s news show Newsround.

Beckham adds that their children have an allowance and earn it just like other kids their age.

“Without a doubt, they (sons) have to earn (their pocket money). They have to put their plates in the dishwasher or make their bed in the morning -and if they don’t do it they don’t get (their allowance)”.

However, Beckham has a soft spot when it comes to allowing his kids to stay up late to watch Football.

“I let them stay up, but I’m not sure my wife would. You can’t take the kids away from penalties,” he said.