16 And Pregnant Star Arrested For Shoplifting 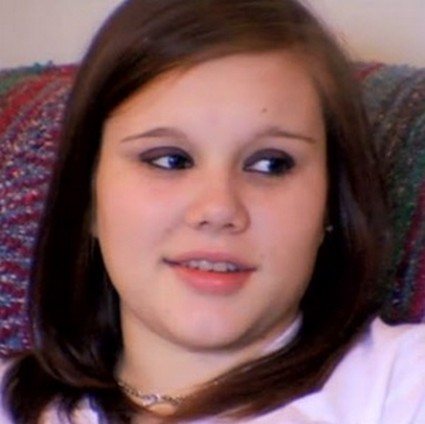 You know you are at an all time low when you get caught for shoplifting a pregnancy test at Wal-Mart.  What can be worse?  Hmmm….let me see – perhaps getting caught for USING IT IN THE STORE!

Ewwwwww!!!!  I just don’t really know what to say about this.  Whitney Purvis, 20, who stars on the MTV show ’16 And Pregnant’ was arrested in Georgia yesterday after it was discovered she stashed a pregnancy test in her jacket then went into the bathroom to use it.  I’m no expert, but aren’t you supposed to flee the scene of the crime?

Whitney was taken into the police station after unsuccessfully attempting to exit through a side door.  She was booked for misdemeanor theft by shoplifting.  The pregnancy test cost $15.98.  Sad..so very, very sad.